Top 5 Modern Devices We Are Thankful For

7 Holiday Traditions In Other Cultures 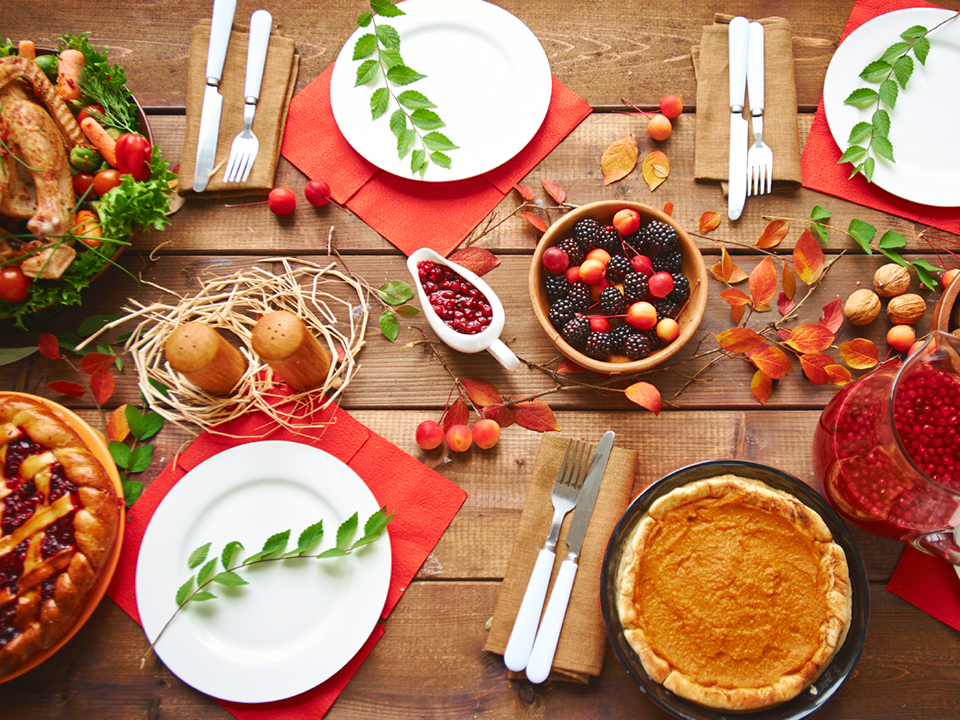 Thanksgiving is right around the corner. How do you plan to spend it? If you are like 90% of Americans, you will most likely be enjoying a delicious turkey dinner. This year, encourage your students to share fun holiday facts or their favorite thanksgiving recipes on Alexandria’s Bulletin Boards.

Here are 10 obscure facts about turkeys to get you started.

#1. The bird’s name originated after early European visitors saw it in the Americas and said it reminded them of the “Turkey bird” in the nation of Turkey.

#2. The turkeys we eat today are vastly different than turkeys Americans consumed over 100 years ago—they are much larger. Heritage turkeys are available to consumers, but because they are more rare, they are also more expensive. These birds cost upwards $7 per lb. 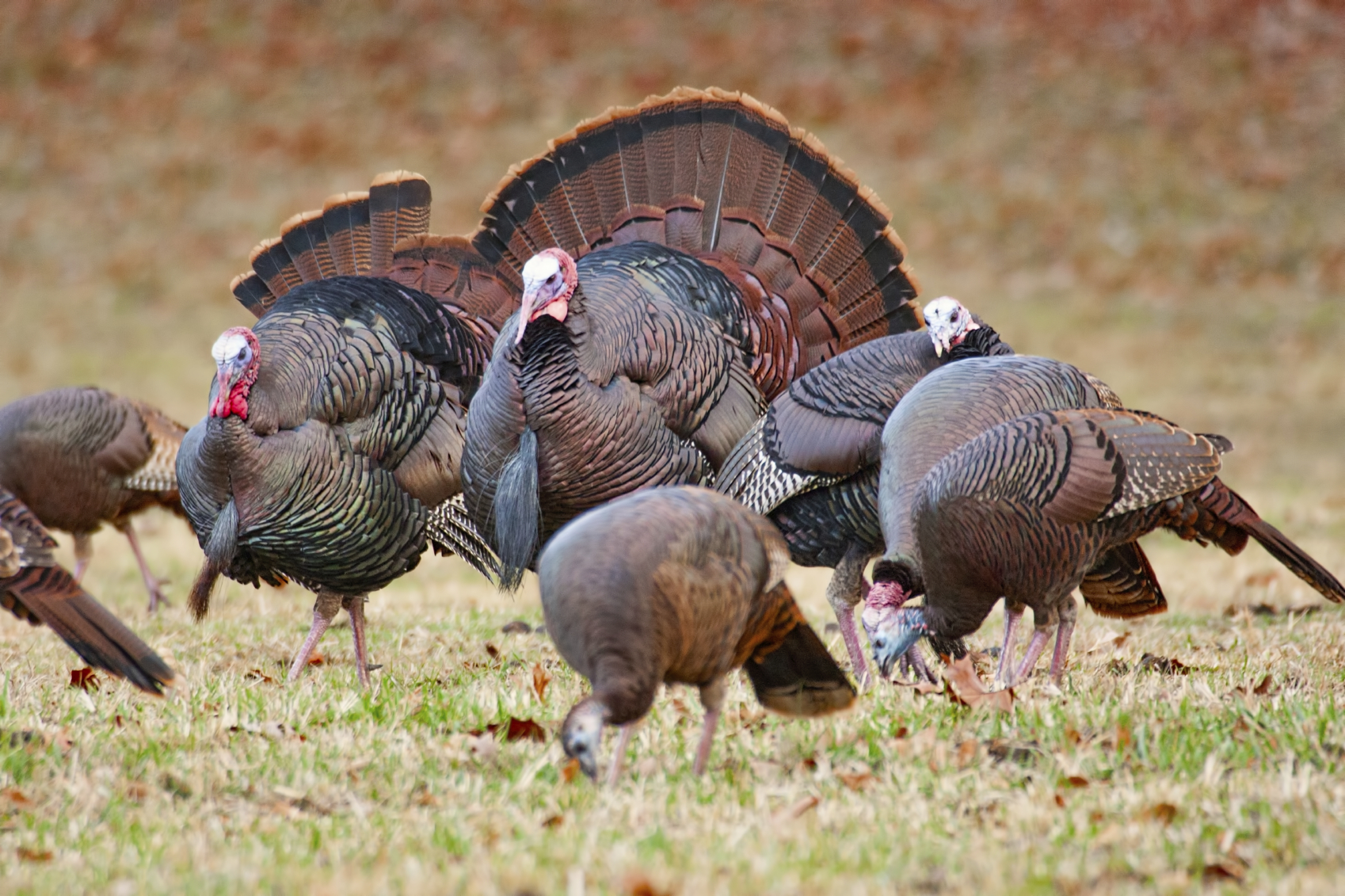 #3. Turkeys can literally be scared to death. In the 1950s, The Air Force was running test flights that broke the sound barrier while nearby turkeys dropped dead suffering from heart attacks.

#4. A turkey’s gobble can be heard from nearly a mile away. But not only are they loud, they are fast! A turkey can run at speeds of up to 25 miles per hour and fly as fast as 55 miles per hour. 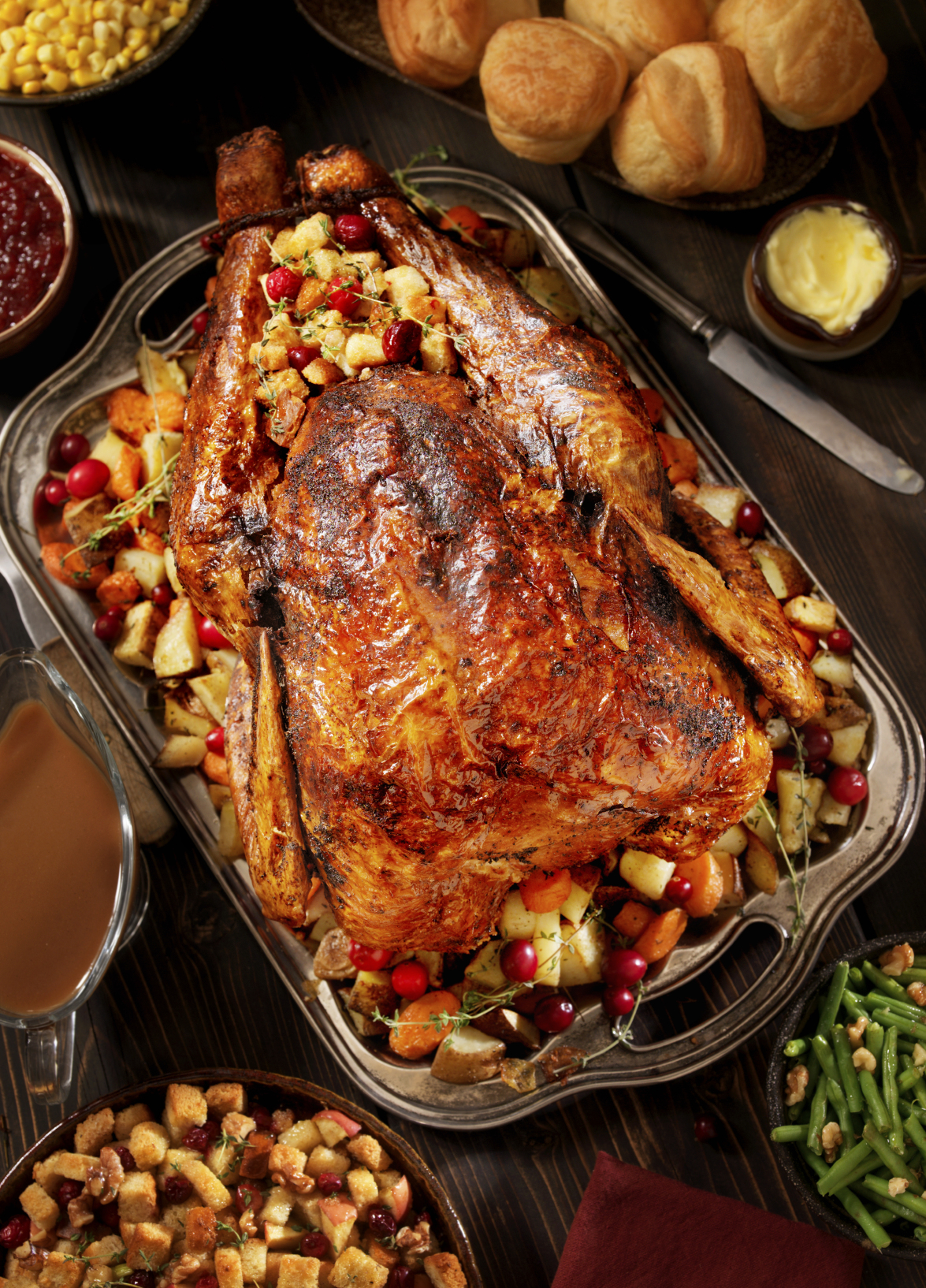 #6. Over 90% of Americans eat turkey for dinner on Thanksgiving.

#7. Turkeys were hunted nearly to extinction in the 1900s.

#8. The population of turkeys in North America today is about 7 million.

#9. Baby turkeys are called poults and survive on a diet of berries, seeds, and insects. Adult turkeys have a similar diet, but also eat acorns and sometimes small reptiles.

#10. Benjamin Franklin praised turkeys by saying they were “a much more respectable bird” than the bald eagle.

So now that you have something interesting to talk about around the dinner table, you can eat up and give thanks! Wishing you a Happy Thanksgiving from all of us here at Alexandria. 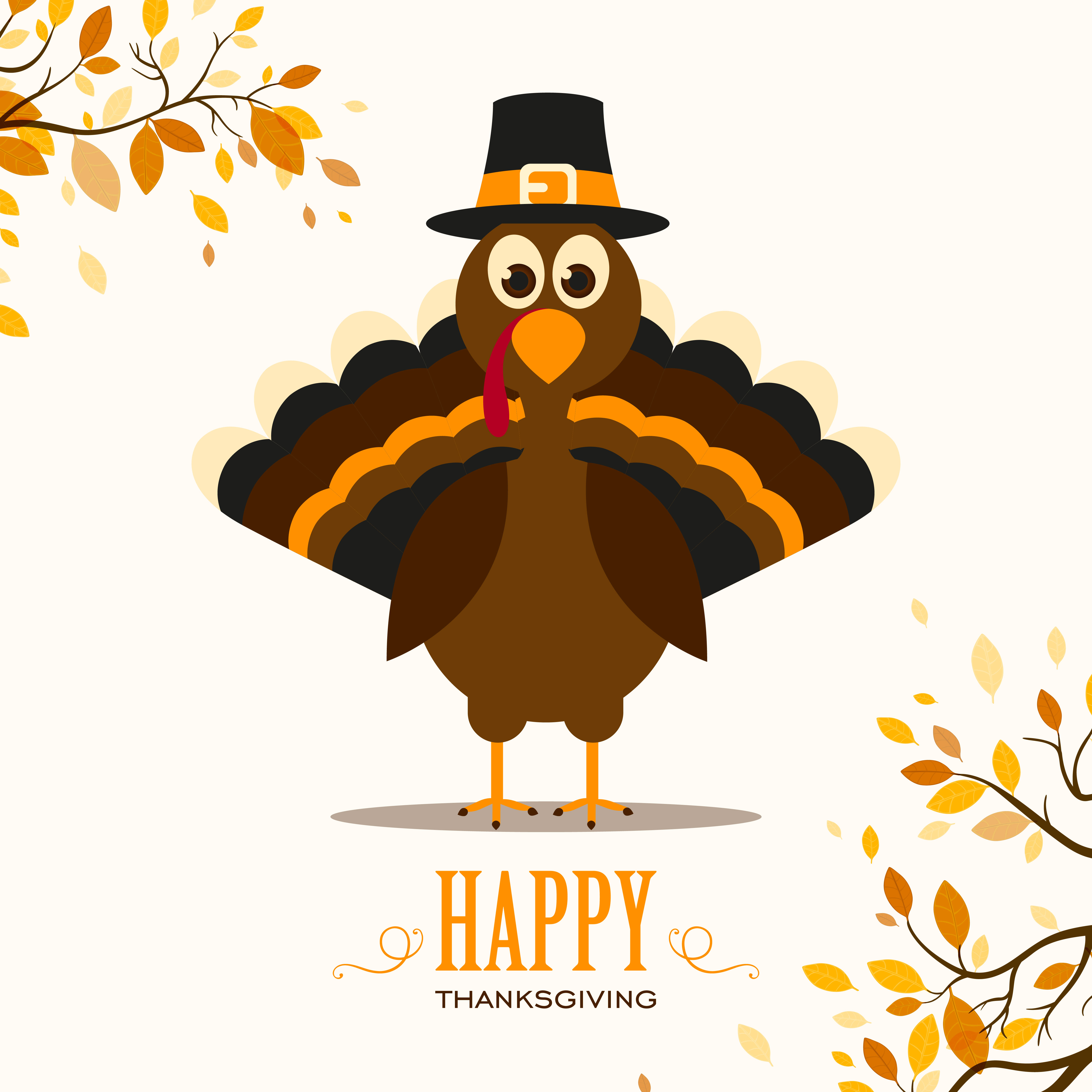 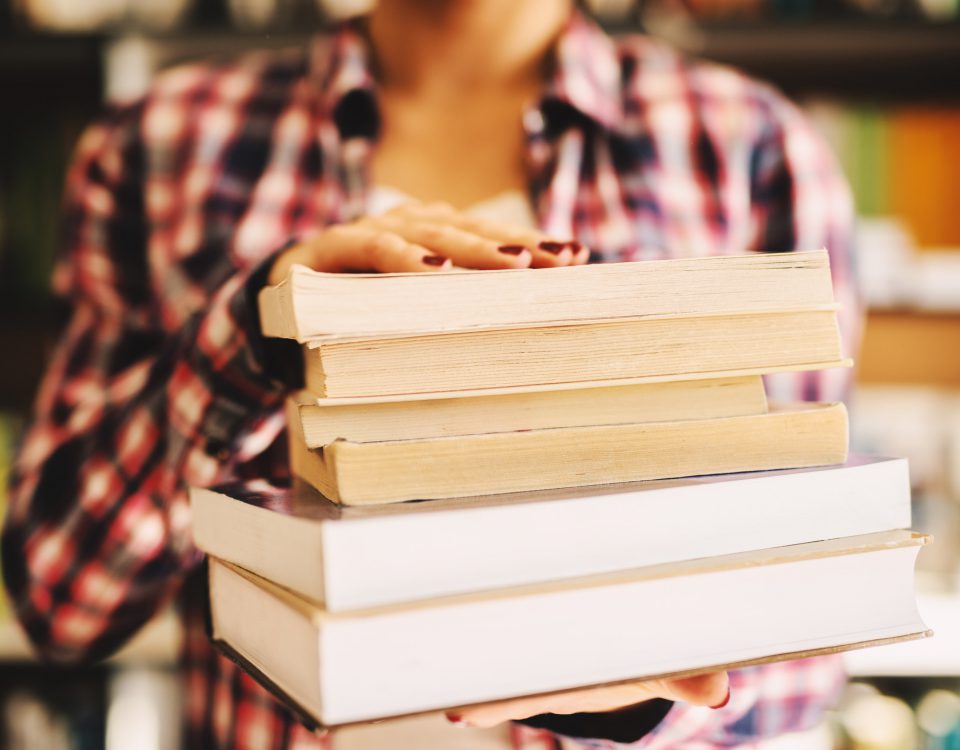 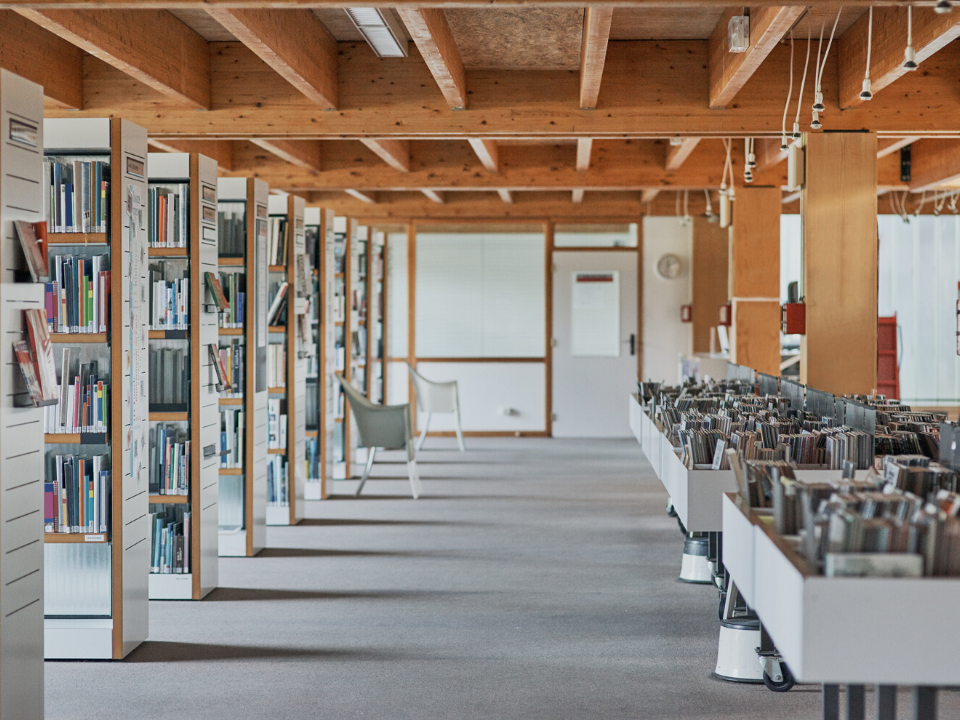 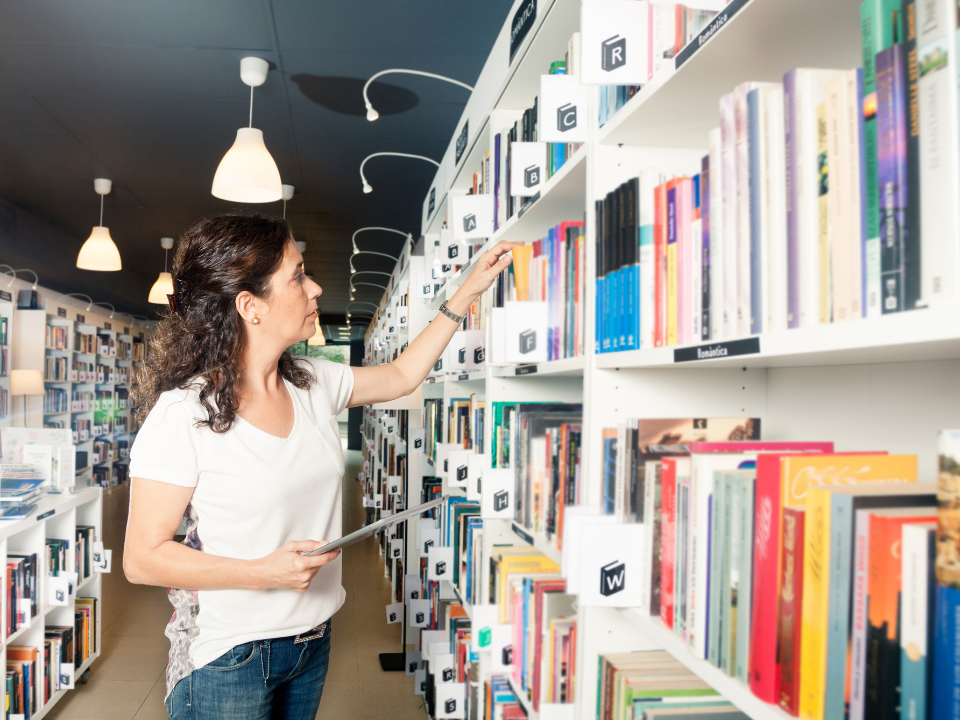