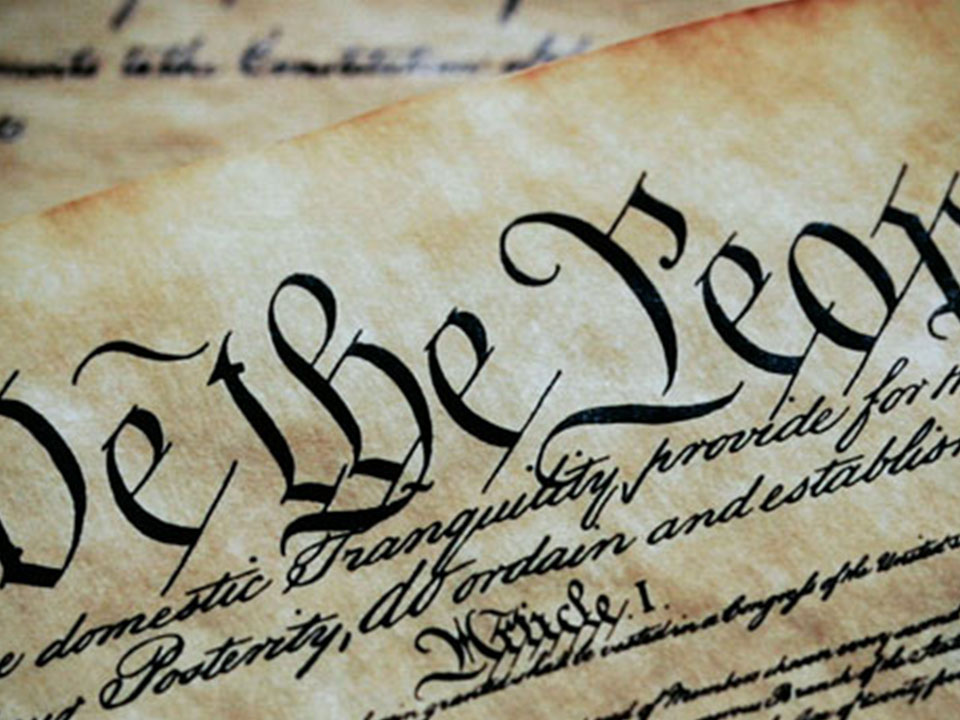 Hey! It’s the Fourth of July this weekend. You know what that means–time to blow stuff up and grill some dogs. But before we get to that . . . let’s take a minute to pay our respects to all of those who fought, and continue to fight, for the freedoms we enjoy in this great country. 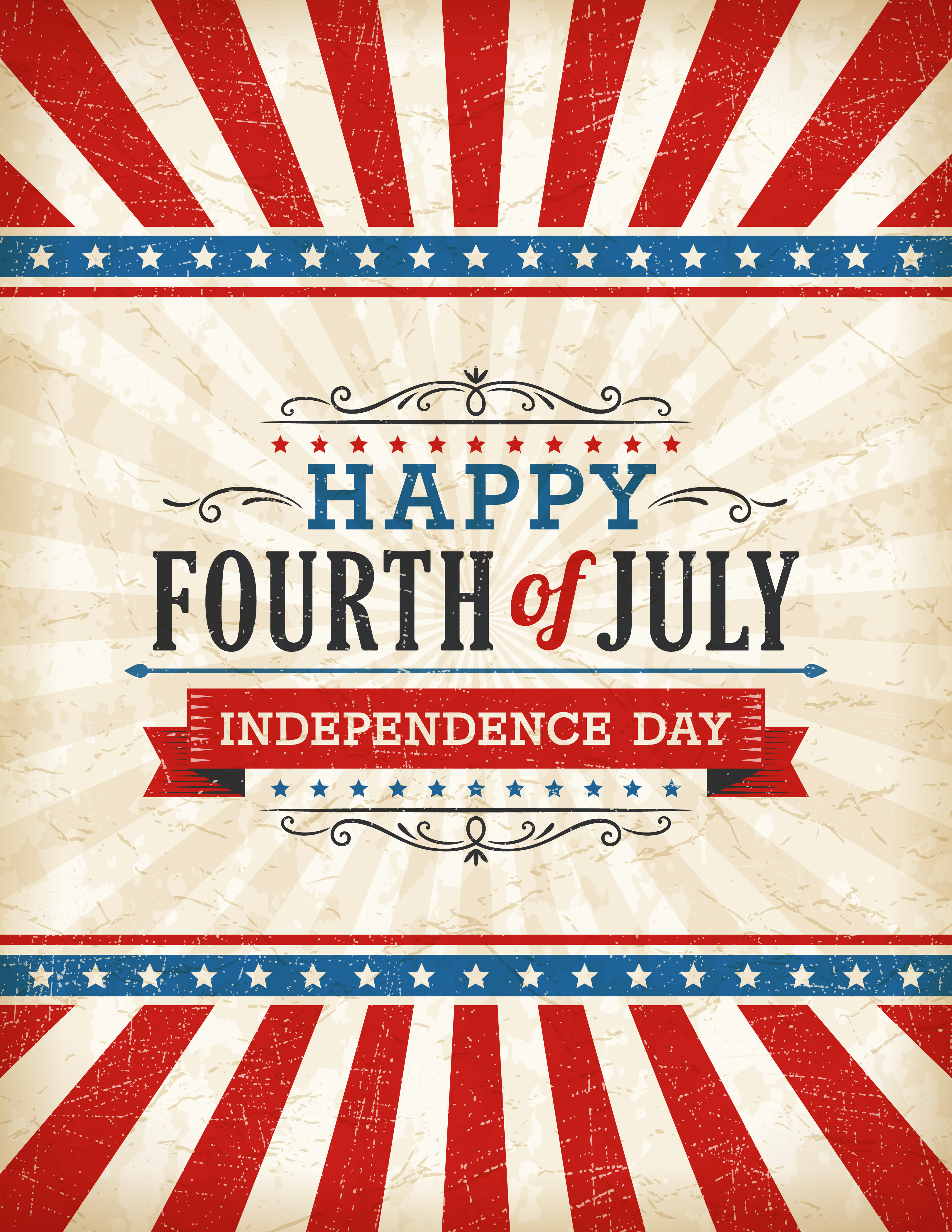 In conjunction with the holiday, the staff at Alexandria would like to spotlight Alexander Allain as this week’s Librarian Hero.

Although not an actual librarian, Alexander Allain is considered to be one of the most influential leaders of the 20th Century by American Libraries. He dedicated his career to securing First Amendment rights for libraries and was an ardent advocate for American citizens maintaining the freedom of thought, expression, and the freedom to read.

“Most attempts at suppression rest on a denial of the fundamental premise of democracy: that the ordinary individual, by exercising critical judgment, will select the good and reject the bad. We trust Americans to recognize propaganda and misinformation, and to make their own decisions about what they read and believe. We do not believe they are prepared to sacrifice their heritage of a free press in order to be “protected” against what others think may be bad for them. We believe they still favor free enterprise in ideas and expression.”

So–kickback, relax, and enjoy your holiday . . . maybe with a good book. Because after all, reading is privilege given to us through the sacrifices of others.

The freedom to read is essential to our democracy. It is continuously under attack. Private groups and public authorities in various parts of the country are working to remove or limit access to reading materials, to censor content in schools, to label “controversial” views, to distribute lists of “objectionable” books or authors, and to purge libraries. These actions apparently rise from a view that our national tradition of free expression is no longer valid; that censorship and suppression are needed to counter threats to safety or national security, as well as to avoid the subversion of politics and the corruption of morals. We, as individuals devoted to reading and as librarians and publishers responsible for disseminating ideas, wish to assert the public interest in the preservation of the freedom to read.

Most attempts at suppression rest on a denial of the fundamental premise of democracy: that the ordinary individual, by exercising critical judgment, will select the good and reject the bad. We trust Americans to recognize propaganda and misinformation, and to make their own decisions about what they read and believe. We do not believe they are prepared to sacrifice their heritage of a free press in order to be “protected” against what others think may be bad for them. We believe they still favor free enterprise in ideas and expression.

These efforts at suppression are related to a larger pattern of pressures being brought against education, the press, art and images, films, broadcast media, and the Internet. The problem is not only one of actual censorship. The shadow of fear cast by these pressures leads, we suspect, to an even larger voluntary curtailment of expression by those who seek to avoid controversy or unwelcome scrutiny by government officials.

Such pressure toward conformity is perhaps natural to a time of accelerated change. And yet suppression is never more dangerous than in such a time of social tension. Freedom has given the United States the elasticity to endure strain. Freedom keeps open the path of novel and creative solutions, and enables change to come by choice. Every silencing of a heresy, every enforcement of an orthodoxy, diminishes the toughness and resilience of our society and leaves it the less able to deal with controversy and difference.

Now as always in our history, reading is among our greatest freedoms. The freedom to read and write is almost the only means for making generally available ideas or manners of expression that can initially command only a small audience. The written word is the natural medium for the new idea and the untried voice from which come the original contributions to social growth. It is essential to the extended discussion that serious thought requires, and to the accumulation of knowledge and ideas into organized collections.

We believe that free communication is essential to the preservation of a free society and a creative culture. We believe that these pressures toward conformity present the danger of limiting the range and variety of inquiry and expression on which our democracy and our culture depend. We believe that every American community must jealously guard the freedom to publish and to circulate, in order to preserve its own freedom to read. We believe that publishers and librarians have a profound responsibility to give validity to that freedom to read by making it possible for the readers to choose freely from a variety of offerings.

The freedom to read is guaranteed by the Constitution. Those with faith in free people will stand firm on these constitutional guarantees of essential rights and will exercise the responsibilities that accompany these rights.

We therefore affirm these propositions:

We state these propositions neither lightly nor as easy generalizations. We here stake out a lofty claim for the value of the written word. We do so because we believe that it is possessed of enormous variety and usefulness, worthy of cherishing and keeping free. We realize that the application of these propositions may mean the dissemination of ideas and manners of expression that are repugnant to many persons. We do not state these propositions in the comfortable belief that what people read is unimportant. We believe rather that what people read is deeply important; that ideas can be dangerous; but that the suppression of ideas is fatal to a democratic society. Freedom itself is a dangerous way of life, but it is ours. 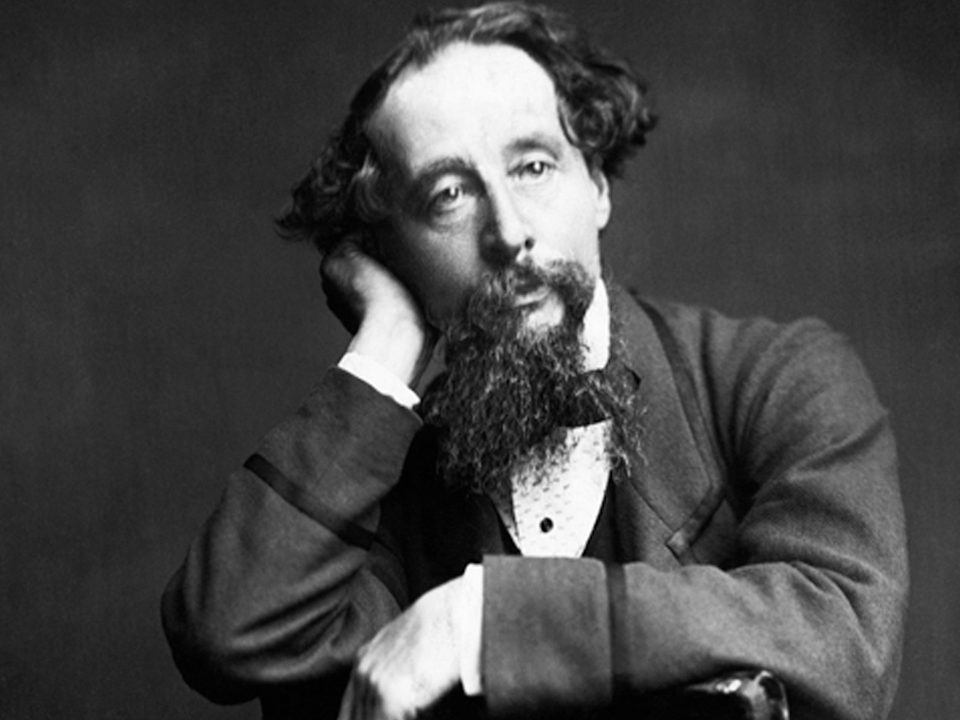 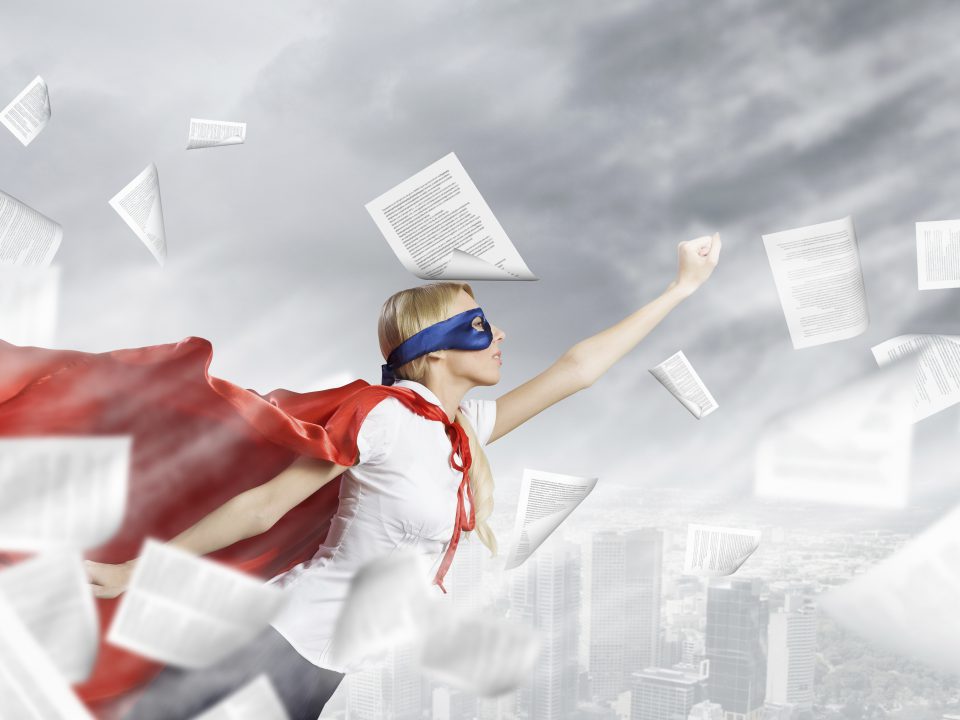